Appointment of the chief physician 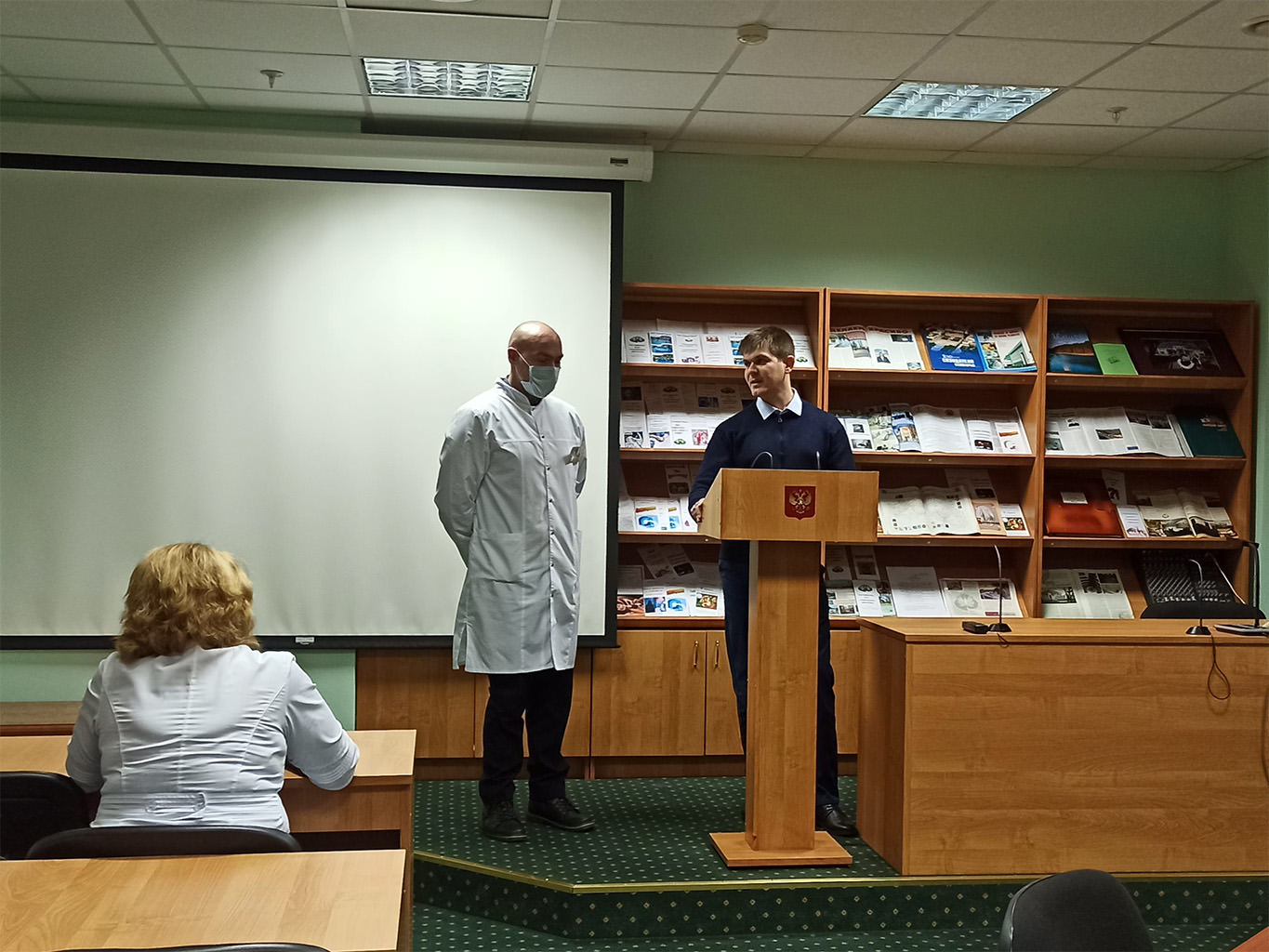 We are in a hurry to share with you an important event for us.

Alexander Sergeevich was hired at the sanatorium in 2010 as a surgeon. From 2011 to the present day he worked as an endoscopist.

For a significant personal contribution and ensuring production tasks, high professional skills were repeatedly encouraged by the management of the sanatorium. In 2013, the gratitude of the Head of the Borisovsky district was announced. In 2014, 2021, gratitude was expressed to the head of the Department of Health and Social Protection of the Belgorod region.

Alexander Sergeevich is loved by vacationers, which is confirmed by numerous entries in the book of reviews. Respected and appreciated by colleagues.

We would like to congratulate Alexander Sergeevich from the whole team on his new position and wish him success in his work!