the out of memory

WE REMEMBER WE are PROUD of! 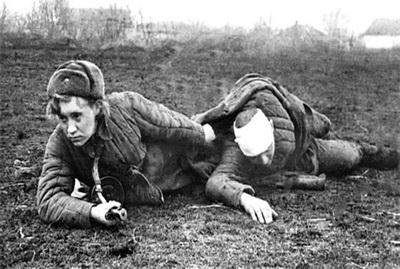 Remember! Through the ages, through the year - remember!

those who have not come never - remember!

the memory of the fallen be worthy!

(from the poem by R. Rozhdestvensky "Requiem")

During the war the region was located 408 of hospitals, which worked with dedication to our colleagues, the physicians. Many of them, going the front way, he died saving the lives of others. After the war, many veterans continued his career in the medical organizations of the region. 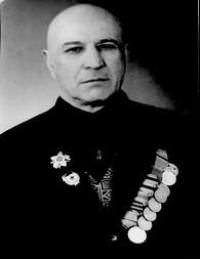 Drafted into the red army in December 1941. Voenfeldsher of the 3rd tank battalion of the 38th guards tank

Awarded with the medal "For courage", the order of "the Patriotic war of the second degree."

the post-war labor activity took place in the Borisov district hospital as the paramedic orgettable. 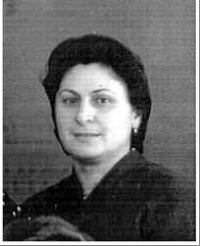 the Physician of the surgical Department 539 medical medical company since August 1942.

Awarded with the medal "For military merit", the order "Red Star".

After the war he worked as an Intern of the surgical Department, chief physician,was head of the obstetric-gynecologic service of the Gomel regional hospital. 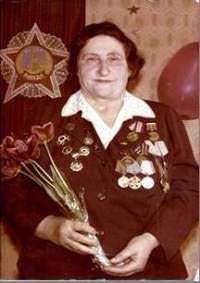 Awarded with the medal "For courage".

Worked as a nurse in the surgical ward, the senior nurse of therapeutic Department of the Barysau district hospital. 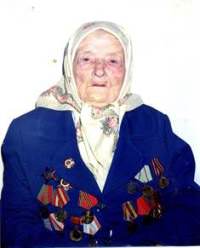 For his contribution to the good of the Motherland was awarded the order "Red star" in 1945.

After the war he worked as a scrub nurse of the Gomel regional hospital. 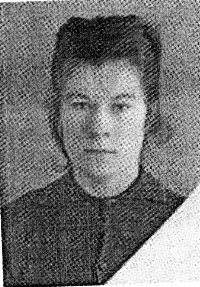 the office nurse for 31 years of his career dedicated to the therapeutic ward of Gomel regional hospital. 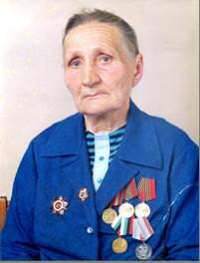 Worked since the beginning of Patriotic war in post surgical sister operative dressing platoon of the 184 guards separate medical-sanitary battalion of the 2nd Guards infantry division.

Awarded the order "Red star", medal "For military merit", medal "For defense of Caucasus", "For capture of Koenigsberg".

After the war he worked at the Institute of orthopedics and traumatology them. Sitenko Kharkov scrub nurse, nurse of infectious Department of the Barysau district hospital. 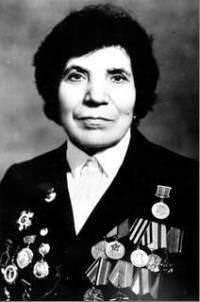 a Volunteer went to the front in June 1941. Served as head nurse of evacuation hospital No. 2695 in the city of Kursk, No. 21021 G. Sarakul udmurdskoy Autonomous Soviet socialist Republic, the commander of the ranging branch No. 361 anti-aircraft artillery regiment of Magnitogorsk.

After the war he worked of the year senior nurse of the district hospital and clinics.

and Military career marked by awards and medals of the "order of the Patriotic war Thepany", medals "For heroic liberation of the Soviet polar region", "For victory over Germany in the great Patriotic war 1941 - 1945", badges "excellence in defense", "Veteran of the Karelian front", "Veteran of the 14th Army", "Veteran air defense of Murmansk", "For valiant labor", "excellence health", jubilee medals and honorary certificates.