Healthy pregnancy week in a sanatorium 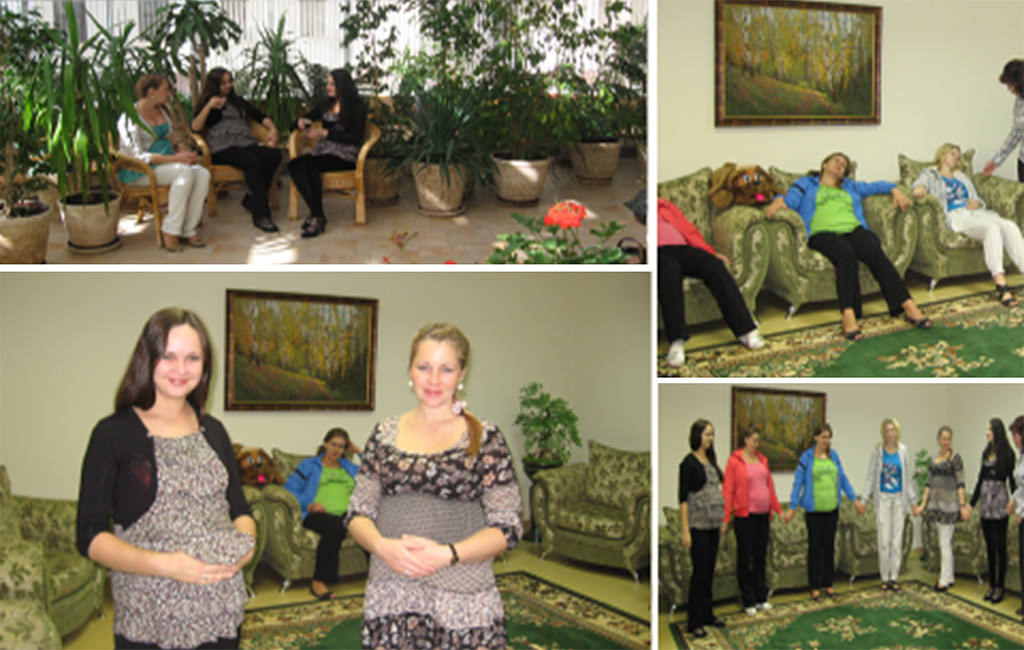 From October 3 to 9, at the initiative of the Ministry of Health of Russia, the week of breastfeeding support and responsible attitude to reproductive health and healthy pregnancy began.

During the year, 500 pregnant women are recovering in the Sanatorium "Krasivo", and a program of classes has been specially developed for them - "Myths, riddles and the magic of motherhood", which is implemented jointly with doctors and psychologists of the sanatorium. The training package includes specially selected lectures on the course of pregnancy, on breastfeeding the baby, conversations, films, exercises aimed at relaxation and muscle relaxation, as well as sessions of emotional and imaginative therapy.

Every pregnant woman, except for the supervision of a gynecologist, at the first stage, receives advice from narrow specialists of the sanatorium: an endocrinologist, if necessary – a cardiologist and an individual consultation of a psychologist. Psychoprophylactic preparation of women for childbirth according to the program - "Myths, riddles and magic of motherhood" can significantly improve the psychological and emotional state of a pregnant woman. Pregnancy is the most charming period in a woman's life. The staff of the sanatorium "Beautifully" are trying to increase your happiness.