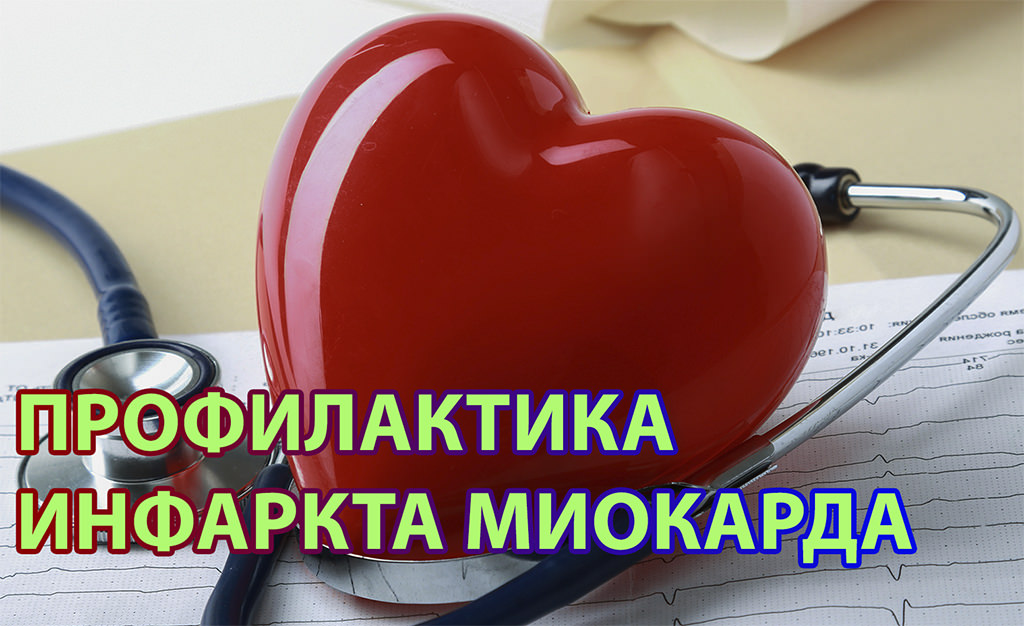 "There are no wrinkles on the heart, but only scars"

Myocardial Infarction - is a cardiovascular disaster that leads to the death of any part of the heart muscle. Death (necrosis) of part of the myocardium occurs as a result of acute cessation of blood supply and, accordingly, oxygen starvation of the heart tissue. "Infarctus" - in Latin means "stuffed, stuffed, stuffed". What kind of filling are we talking about? This is a blood clot that accidentally broke off from the wall of a large vessel or an atherosclerotic plaque that clogged the lumen of the coronary artery (the artery that supplies blood to the heart muscle). Myocardial necrosis - the process is not reversible, a scar is subsequently formed at the site of damage. This leads to the fact that the heart will never be able to perform its function at the same level.

Myocardial Infarction – life-threatening condition. According to world statistics, the death rate at the pre-hospital stage is at least 50%, that is, the disease proceeds so quickly that every second patient dies before the arrival of doctors. Complications are also very dangerous, both early and late, and they account for another 30% of deaths.

According to who statistics, mortality due to cardiovascular diseases is in the first place among all other causes. Among them, myocardial infarction takes the first place, it is the cause of death in 4.2 million people every year – this is 47% of the total death statistics. Men of working age from 35 to 50 years are 50 times more likely to have a heart attack than women who have a peak incidence during the menopause, after fifty years. However, "female heart attacks" are more likely to end in death – 53% versus 43% of "male heart attacks".

It is Extremely important to form a lifestyle so as to minimize the risk of myocardial infarction. It is important to know that there are risk factors that we cannot influence,such as male gender,old age, heredity (close relatives have already suffered a stroke or myocardial infarction). However, there are factors that can and should be influenced by changing your lifestyle and following all your doctor's recommendations. These risk factors include Smoking, overweight, high blood pressure, high blood sugar and cholesterol levels,hypodynamia, and alcohol abuse.

In the first place in the prevention of cardiovascular disasters are regular and reasonable aerobic physical training, which gradually leads to the opening and formation of additional small vessels that improve blood supply to the heart muscle. In a significant number of cases, this will avoid the risk of developing a myocardial infarction, improve the tolerance of physical activity, and thus improve the quality of life of a person. The load should be training, it is individual for each person, and it can be determined with the help of a specialist who can help find out individual resistance to physical exertion. Physical training should be regular and systematic

It Should be understood that people who smoke have a myocardial infarction about 10 years earlier than non-smokers. Unfortunately, passive smokers also have twice the risk of dying from heart disease than other people. In people who smoke, blood density increases, platelets more easily form clots and blood clots, inflammatory processes in the arteries are provoked, the inner layer of the arteries is damaged, thereby accelerating the formation of atherosclerotic plaques on the walls of the arteries, as well as reducing the strength of plaques already available. Arterial vessels, "feeders" of organs, in smokers narrow, their walls become less malleable, the movement of blood in them slows down. It is also proven that the heart muscle itself is affected in smokers. One cigarette smoked increases the heart rate by 8-10 beats per minute, and yet it is proven that it is necessary to reduce the heart rate to the desired limits, which doctors achieve by taking certain medications.

It is Extremely important to monitor blood pressure figures, which should be less than 140/90 mmHg. At high blood pressure, the arteries gradually thicken, they are tense, prone to micro-damage, and cholesterol easily penetrates the walls of the arteries, forming atherosclerotic plaques. The heart muscle, which has already suffered, works with an additional load, overcoming the additional resistance of blood vessels, while getting tired and wearing out.

It is equally important to determine your blood sugar level. In diabetes, as a rule, initially there is an excess of insulin in the blood, and later an excess of glucose is added. The body's cells lose their ability to perceive insulin. Excess insulin and glucose contribute to the development of atherosclerosis. The arteries thicken, become less elastic, and the blood becomes more viscous, less fluid, and clots form faster, creating all the conditions for the development of a myocardial infarction.

In the absence of a healthy diet and inactivity, a person inexorably increases the volume of adipose tissue, which requires additional nutrition, creates an excessive load on the heart. Fat deposits raise the diaphragm, restrict the movement of the chest, interfere with the heart. An excess of carbohydrate and fatty foods in the food leads to increased insulin production, carbohydrates are converted into fats, and the amount of fatty acids increases, thereby creating all the conditions for the formation of atherosclerotic plaques. It is not surprising that obese people have a myocardial infarction 4 times more often. Obesity, diabetes, high levels of lipids in the blood – all these are sometimes links in a "single chain reaction", which is usually based on an incorrect lifestyle.

Joining one risk factor for each new one increases the risk of myocardial infarction exponentially: four, nine, and so on. The output is not complicated...

Prevention of atherosclerosis and myocardial infarction consists largely in the normalization of cholesterol levels. But it is not enough to change the diet. We must remember that most of the cholesterol in our body does not come with food, but is formed in the liver. Therefore, the diet is not a panacea. In the 80-ies of the last century, new drugs appeared in medicine - statins. These products help lower cholesterol.

These drugs reduce the risk of heart attack not only by lowering cholesterol levels, but also by using additional mechanisms. For example, they reduce inflammation of the arteries, slow down atherosclerotic processes, strengthen the tires of the atherosclerotic plaque, and so on. You should not cancel any medications yourself without consulting your doctor. But only because a friend said "that it is harmful".

There is no Doubt that a favorable psychological state of a person is a necessary condition for success. Walking in the fresh air, contemplation of flowers and forests, healthy sleep will help to acquire a harmonious state. All this creates an excellent base for normalization of blood PRESSURE, strengthens the necessary skills for a healthy lifestyle.

Be healthy and remember, Your heart beats not only for You!