Reporting meetings for 2020 in the sanatorium «Krasivo» 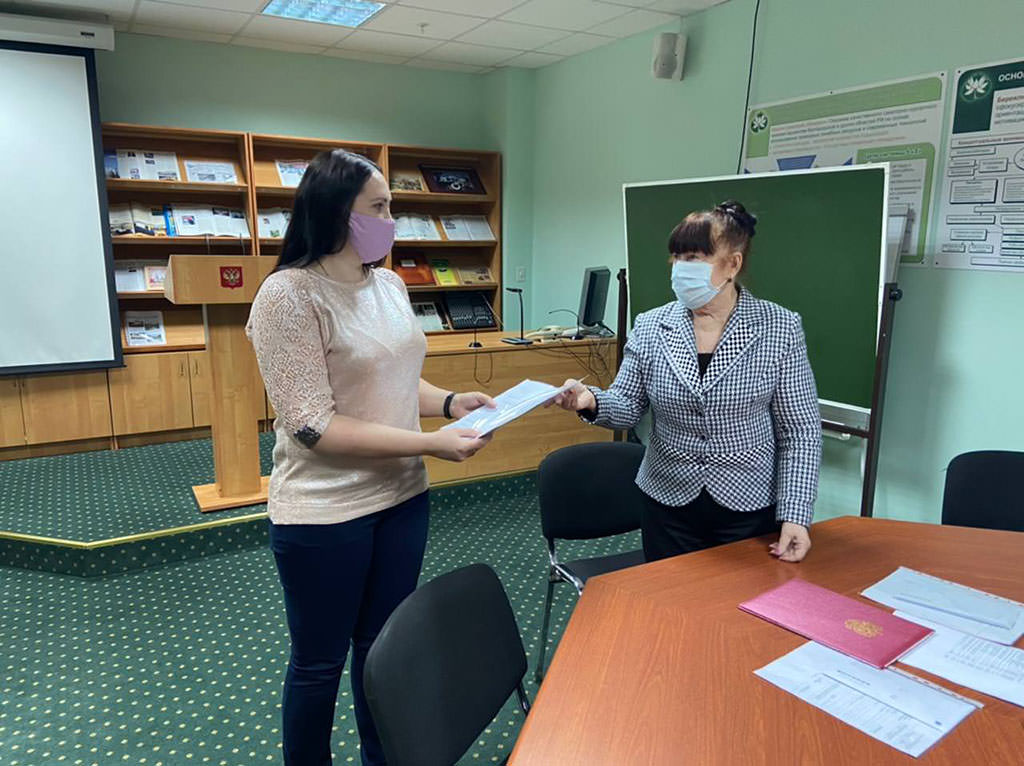 "Success is achieved and maintained by those who try and keep trying."

In January 2021, reporting meetings were held in 21 departments in the State Medical Institution "Sanatorium "Krasivo" in strict compliance with the requirements of Rospotrebnadzor: social distance among those present and the implementation of the mask regime. Such collective meetings keep each employee in good shape and strengthen the team spirit. 536 employees united by one strategic development goal: "Obtaining a stable income to ensure effective operation" of the sanatorium summed up the past year. At the meetings, reports were made: the heads of structural divisions, the chairman of the trade union committee, the economist, the director of the health resort Cherkashina Galina Dmitrievna headed the reporting work in the teams. The financial and economic indicators of the sanatorium for the past year were announced. The amount of money earned in 2020 for the provision of spa and related services allowed us to ensure the implementation of the main performance indicators and amounted to 330 million rubles. rub, which is 17.5% less than last year, this difference is due to the fact that the sanatorium was idle for three months under the decree of the Governor of the Belgorod region "On measures to prevent the import and spread of a new coronavirus infection in the Belgorod region".

Despite the difficulties encountered in 2021, the administration of the institution was able to minimize the objectively incurred losses. Thus, fixed assets were purchased in the amount of 10.8 million rubles, including medical equipment for 3.6 million rubles. Labor costs amounted to 201 million rubles. The average accrued salary was 25,570 rubles, an increase of 8.2%. The obligations to pay taxes to all levels of budgets and extra-budgetary funds were fulfilled in full in the amount of 82 million rubles.

The organization of the reporting meeting in our workforce is necessary not only for the report of work, but also for the motivation and emotional charge of employees for new achievements in production. Social and labor relations in the sanatorium are regulated by a collective agreement, according to which a number of obligations related to both the provision and creation of normal working conditions, and the provision of many benefits and guarantees. According to the Collective Agreement, the extended package of benefits is performed stably as follows:

In our team in this reporting period, two families met newborns for the third time: the Moseyevs, the Kotlyars, and the Lomakins for the fourth time. With this enthusiastic event, the director Galina Dmitrievna Cherkashina, to the applause of the staff, congratulated the mothers at the meetings in the departments: canteen, administrative and managerial staff, physiotherapy and handed each of them 100 thousand rubles.

During the meeting, employees were awarded certificates in the following categories:

"For loyalty to the sanatorium", "For perseverance and perseverance", "Jack of all Trades", "The most reliable and responsible", "For ensuring a high level of public safety" and their 12! Eighty-three people were awarded certificates and each of them was awarded a monetary reward in the amount of two thousand rubles as a reward.

At the end of the meetings, Galina Dmitrievna analyzed the successes and problems faced by the team in the past year, focusing on the fact that they allow us to extract invaluable experience that will be useful to us all in the future. I thanked every department, every employee for their active and conscientious work, for their high-quality and timely work. The team aimed to fulfill the main tasks facing us: to improve the quality of medical care provided to patients and vacationers of the sanatorium, introducing lean production and quality management.