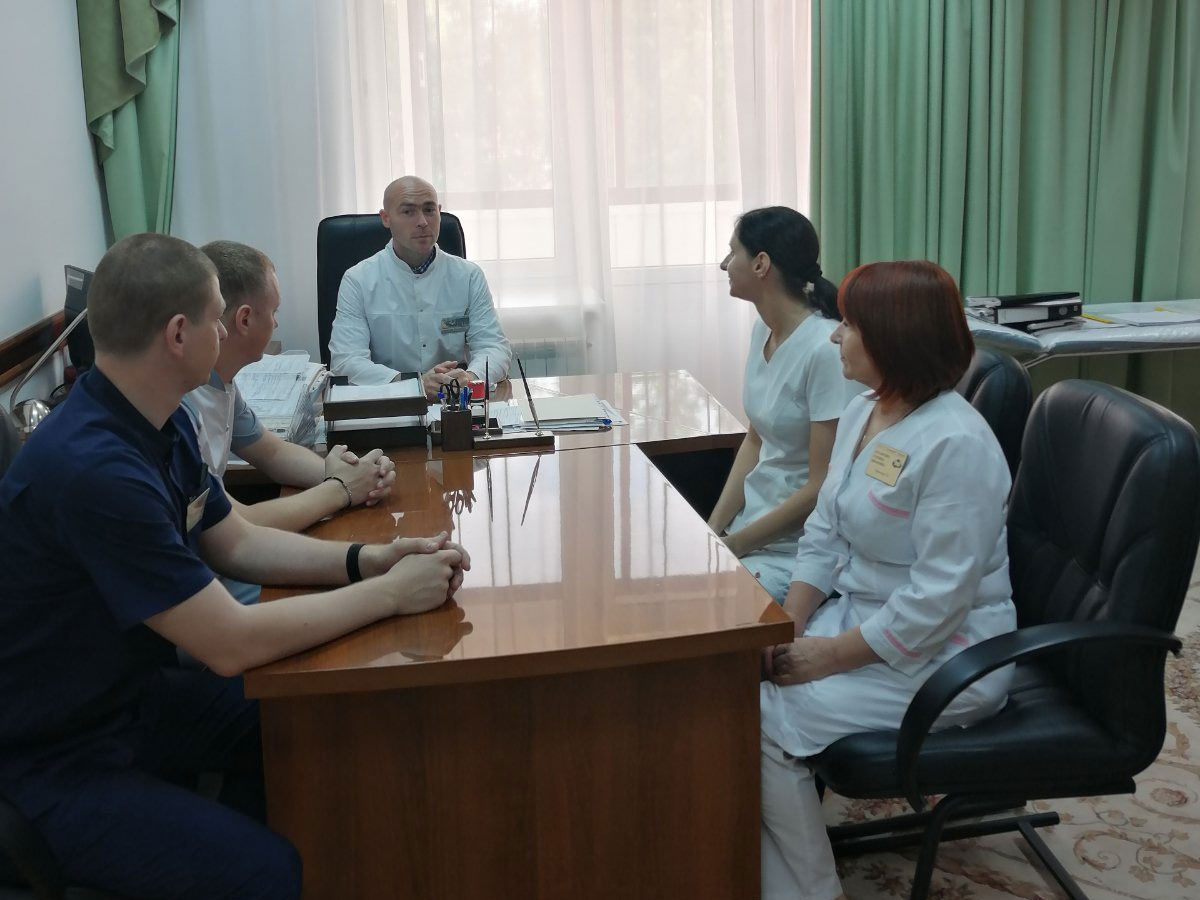 Every year, on July 28, the World Hepatitis Day is celebrated. The significant day was established to raise awareness about viral hepatitis, an inflammatory liver disease that causes a number of health consequences. In the sanatorium "Beautifully", under the leadership of the acting chief physician Pankov Alexander Sergeevich, events were held under the slogan - "The future without hepatitis".

The doctors of the sanatorium held a conference dedicated to the prevention of the disease, prepared booklets, leaflets, information pages, and conversations for vacationers. The holding of the World Hepatitis Day is aimed primarily at attracting the attention of the general public and specialists to this problem, increasing the interest of citizens in carrying out preventive measures. Thus, the staff of the sanatorium make their contribution to the formation of healthy habits among vacationers. Moreover, our country, Russia, is a world leader in hepatitis (B) vaccination. More than 100 million Russians have been vaccinated against this virus. The application of hygienic knowledge in practice by every person, and the recognition of the importance of hepatitis A and B immunoprophylaxis, as well as participation in vaccination companies, will preserve the health of the population not only of our country, but also of the world's population as a whole.